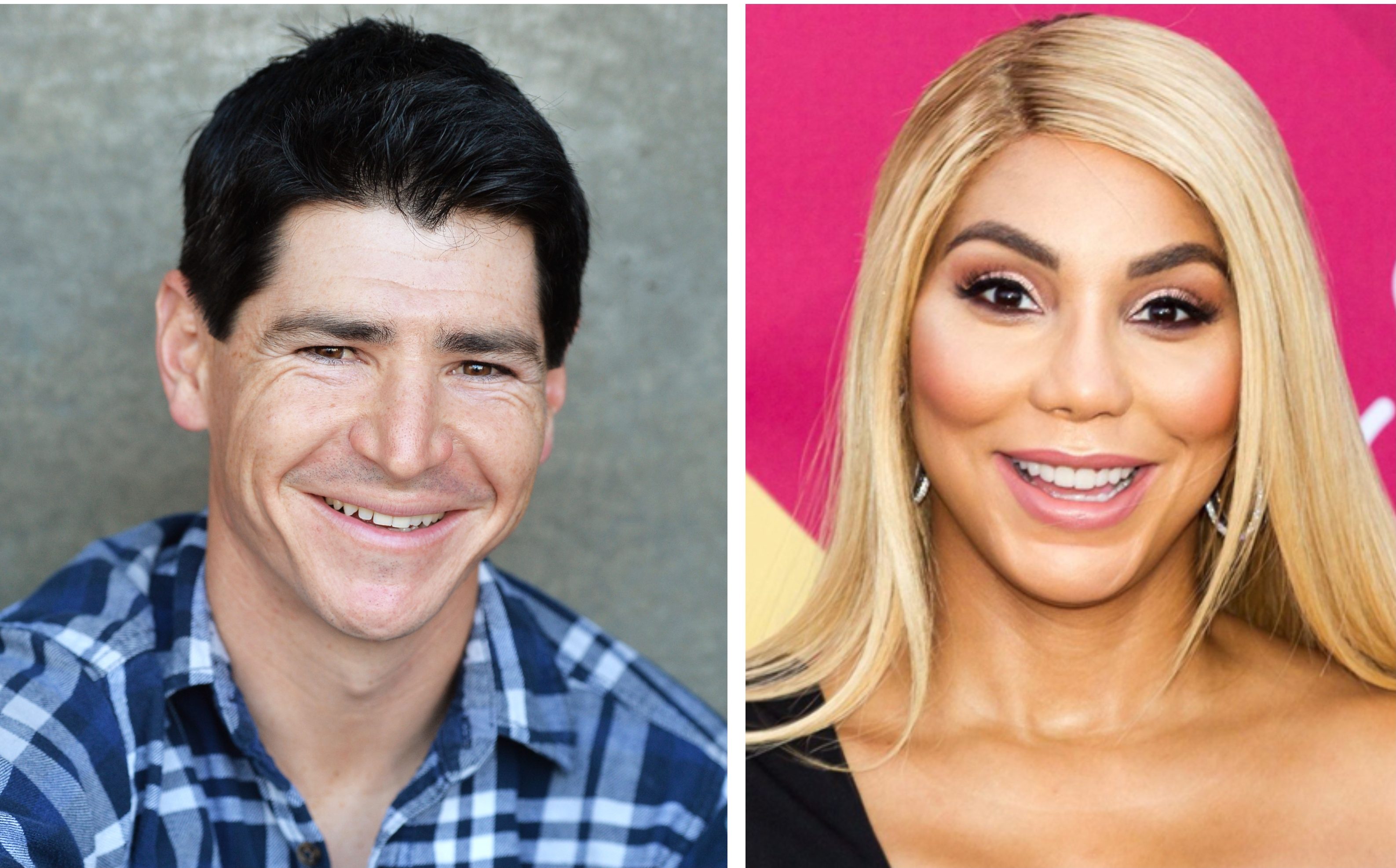 In an exclusive interview, singer and TV personality Tamar Braxton discusses for the first time her reported attempted suicide, the recent allegations of domestic violence, and why she walked away from her deal with WE tv. Plus, “The Conners” actor Michael Fishman on the show’s season premiere, directing his first episode, and why he has become a mental health advocate. 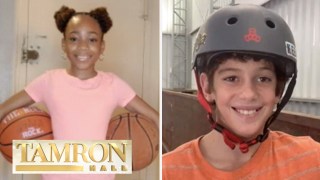 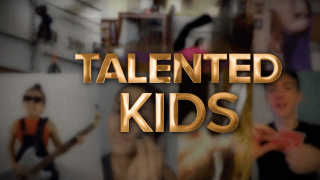 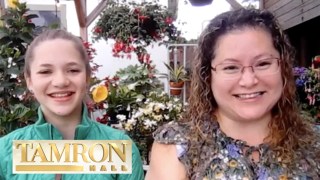 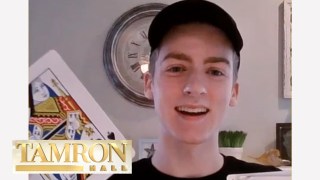 This Teen Magician Wows Tamron Hall With A Magic Trick 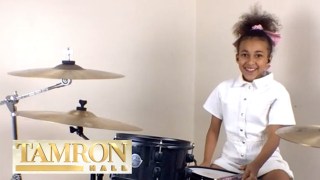 She Has Had Incredible Musical Ability Since 2-Years-Old