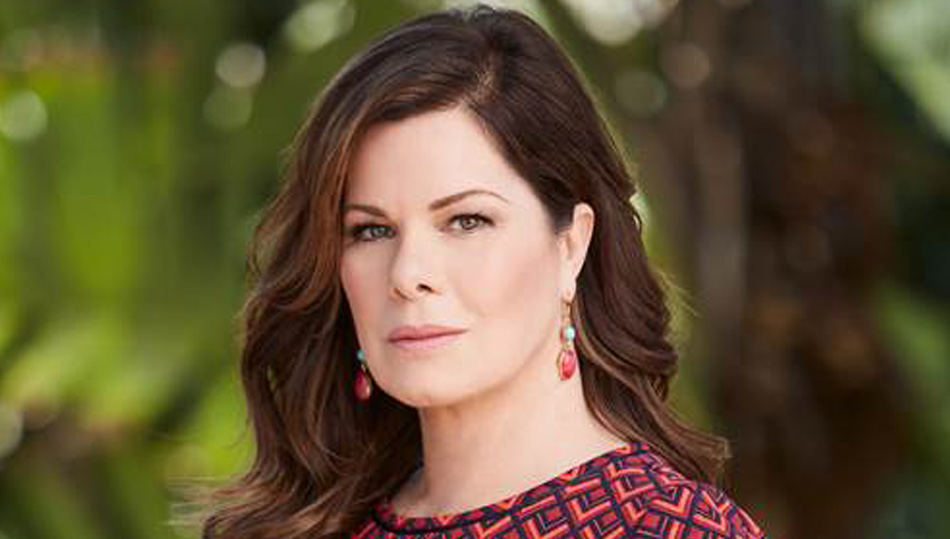 Oscar award-winning actress Marcia Gay Harden on her series “Barkskins” and what she is learning from her kids while in quarantine. Plus, Emmy and Grammy winner Christopher Jackson on the highly anticipated premiere of “Hamilton” on Disney +. And, comedian Patton Oswalt and two-time Oscar nominated director Liz Garbus on the six-part HBO docu-series based on the book of the same name, “I’ll Be Gone In The Dark” written by Oswalt’s late wife. Also, Scott Turner Schofield, the first openly transgender man to be nominated for an Emmy for acting. Additionally, twin sisters from Delaware who graduated first and second in their high school class, even after the unthinkable loss of their mother last year. 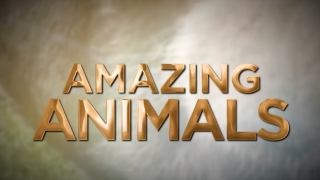