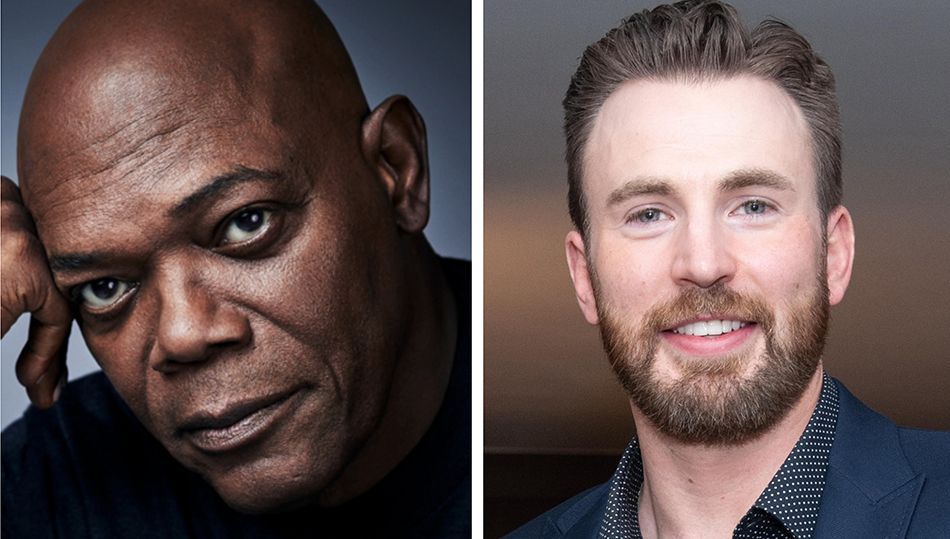 Tamron is joined by award-winning actor Samuel L. Jackson and his wife, LaTanya Richardson Jackson, who serve as executive producers on the upcoming EPIX docu-series “Enslaved.” The project sheds new light on 400 years of human trafficking from Africa to the New World and explores Jackson’s personal journey from the U.S. to Gabon for his induction into his ancestral Benga tribe. Later, fellow Marvel movie hero Chris Evans and Golden Globe® and Emmy Award-nominated filmmaker, playwright and actor Mark Kassen join Tamron to discuss their recently launched, video-based civic engagement website “A Starting Point” and the details surrounding the fall launch of ASP Classroom, a digital platform and resource for schools to engage with elected officials, digital debates and virtual learning experiences. Plus, from teachers calling it quits to COVID-19 on college campuses, back to school is anything but normal this year.

For more information on Chris and Mark’s project, A Starting Point head here.

Here’s a link to the viral video from Audri and Callie featured on our show today. 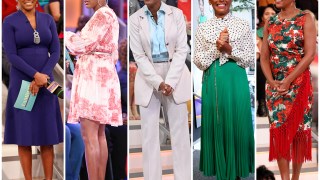 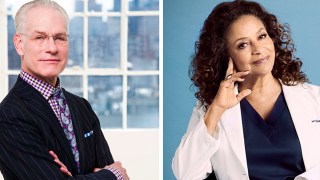 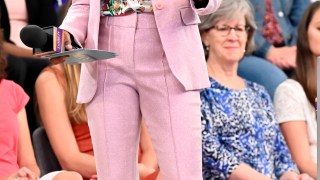 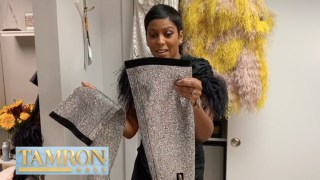 What Will Tamron Hall Wear for Her 50th Birthday? 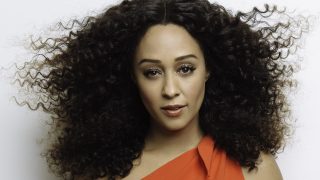