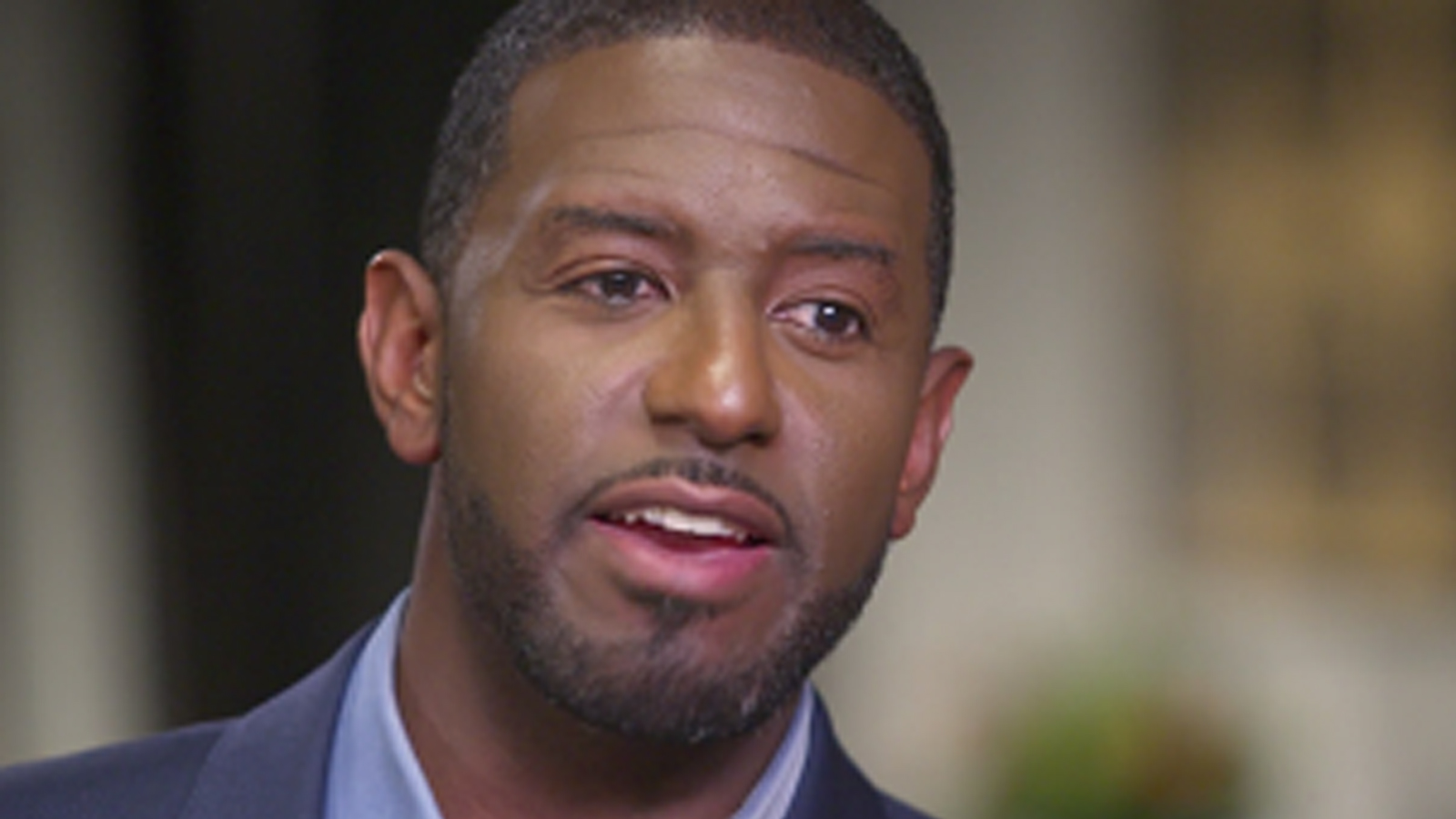 Season 2 premieres with a riveting hour-long exclusive interview with Andrew Gillum, a former rising superstar in the Democratic Party, whose hopes for a political future were derailed after a headline-making scandal this past spring. Gillum, who narrowly lost the 2018 gubernatorial run in Florida that would have made him the first Black governor of the nation’s largest swing state, will discuss his swift fall from grace, his rehabilitation experience in the face of adversity, and share what life looks like now. R. Jai will also join Hall during the hour to discuss the impact this has had on their marriage and their family and what the future holds. 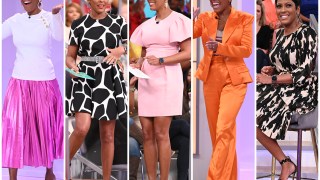 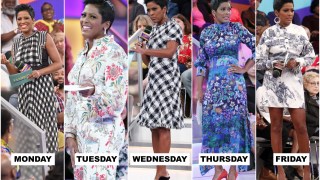 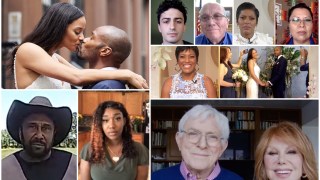 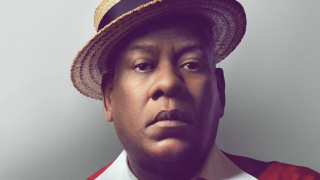