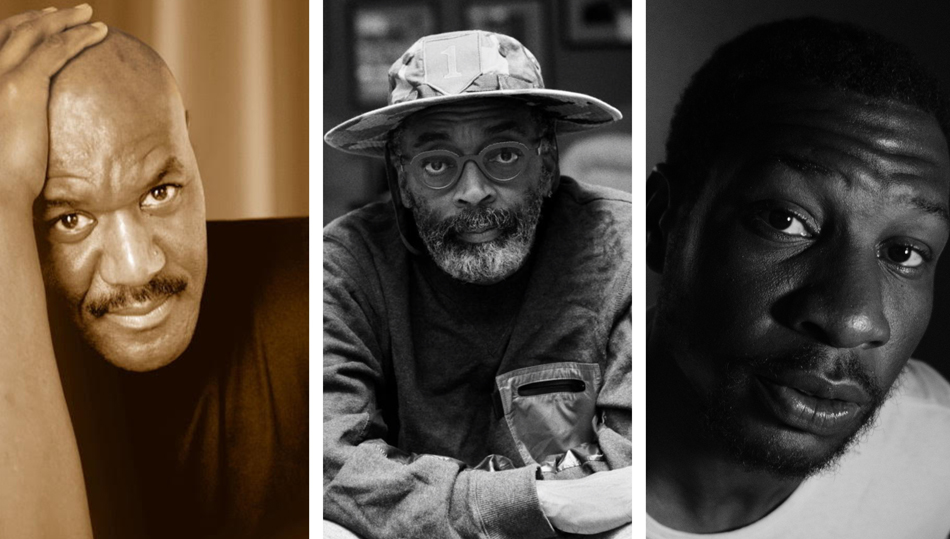 Award-winning director, producer, and writer Spike Lee and cast members Delroy Lindo and Jonathan Majors from the Netflix film, “Da 5 Bloods.” Plus, Breonna Taylor’s mother Tamika Palmer, along with the family’s attorneys Ben Crump and Lonita Baker, on her fight for justice in the killing of her daughter. And, a salute to America’s dads from popular YouTuber Rob Kenney – the mastermind behind “Dad How Do I?” to a dad who recorded emotional goodbye videos while in the hospital fighting COVID-19. Also, how Wounded Warrior Project has helped a father combat PTSD after serving in Iraq. (OAD: 6/15/20) 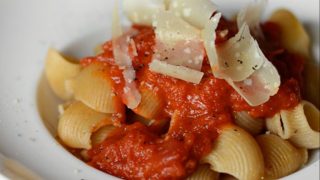 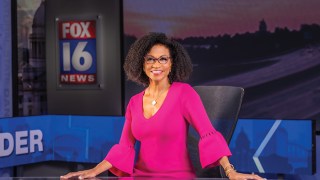 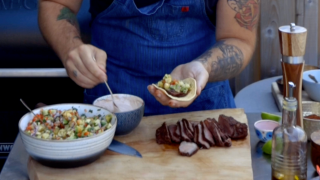 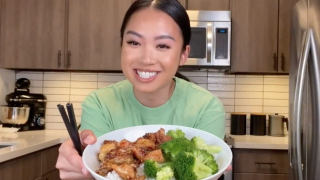