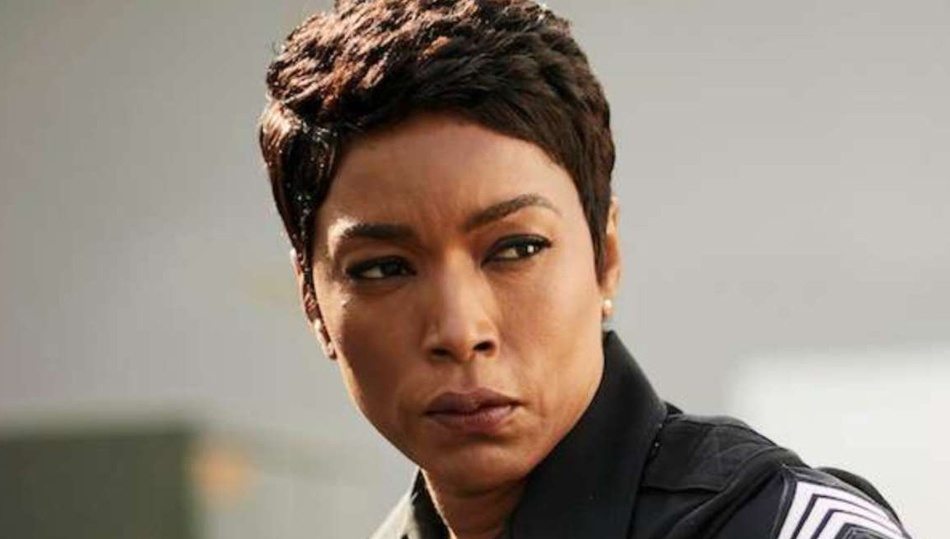 Oscar-nominated actress Angela Bassett. Plus: celebrating 25 years of Disney on Broadway with cast members from “Frozen,” “The Lion King,” and “Aladdin,” and a special performance from “Aladdin.” Also: four-year old Ariyonna Cotton, her mom, and Atlanta-based rapper Shabria Redmond (aka Lil Wave Daddy) join Tamron in an exclusive interview to talk about the Instagram video where Ariyonna looked at the camera while getting her hair done and said, “I’m so ugly” followed by words of love and encouragement from Shabria. The video has since gone viral. 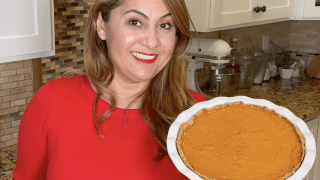 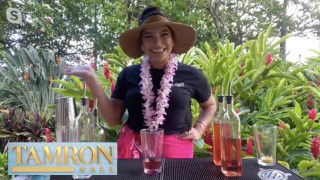 Tamron Hall Has Her Own Cocktail 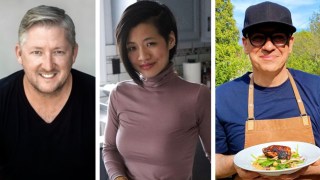 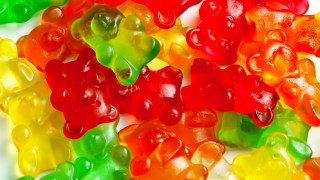 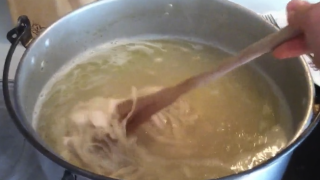