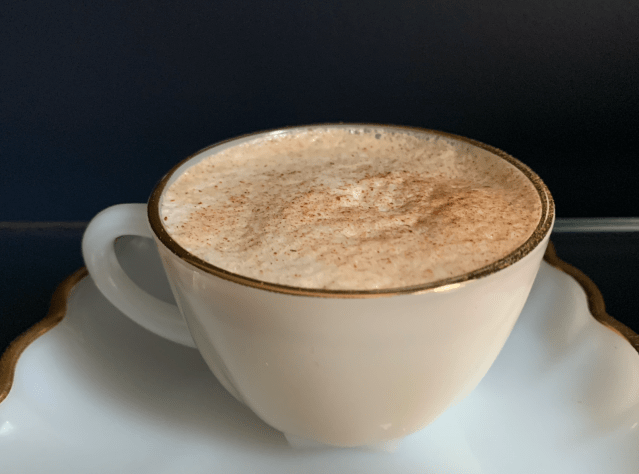 Place the egg whites in a large bowl and add the pinch of salt. Using a hand mixer, beat the egg whites on medium speed for about 3 minutes or until stiff peaks form. Set aside. In a separate bowl, beat the egg yolks on medium speed until fluffy and pale yellow, about 1 minute. Slowly beat in the sugar until light, fluffy and fully incorporated. Add the cinnamon, allspice, vanilla and rum and stir to combine. Working in two batches, fold the egg whites into the egg yolk base until fluffy and fully combined. The batter can be made ahead and stored in the freezer for up to 3 days.

To make the cocktail spoon 1 1/2 to 2 tablespoons batter into a small mug. Stir in the rum, brandy and hot milk until frothy on top. Serve sprinkled with cinnamon or nutmeg if desired.

Yield: the batter will make about 12 cocktails 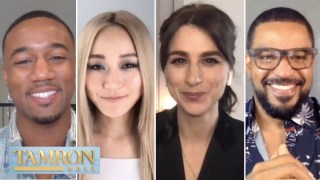 “The Boys” Is Not Your Average Superhero Show 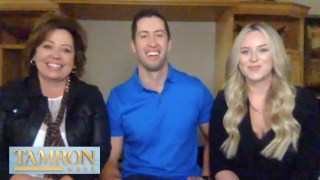 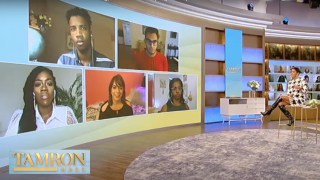 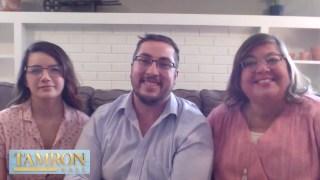