Grammy-award winning singer Fantasia has recorded the theme song for “Tamron Hall” and we’re giving you the first listen!

“It was a pleasure and honor to record “Shine” – the theme song for Tamron Hall’s new daytime show. I’ve been a fan of hers for many years as she represents all women out there who are strong, smart, hard working, and resilient. Women who are taking care of business while operating at high levels as great mothers, daughters, aunts, nieces,” Fantasia said.

“This song represents the positive energy that these types of women fight to bring into their own communities and I know Tamron will bring the same approach to viewers nation-wide with her new show.”

It’s clear the admiration is mutual.

“Fantasia in a word is everything – she has been an inspiration and a friend to me for many year,” Tamron said.

“Her story, her life and her presence shakes me to my core – from the first time I saw her on American Idol to the time I saw her perform and move the crowd at The Apollo. I knew I wanted to partner with her in some way; I didn’t know then that it would be for the theme song for my daytime talk show, but I knew we were destined to do something together. She embodies what it means to be a woman – she is loving and giving to others, and she shines.”

Performed by Fantasia, “Shine” was written and composed by Eve Nelson, Raymond Cervenka and Caitlin Rosenquist.

Fans can experience Fantasia in concert in The SketchBook Tour starting September 20th.

“Tamron Hall” airs weekdays starting September 9th. Find where to watch in the Station Finder at the top of this site. 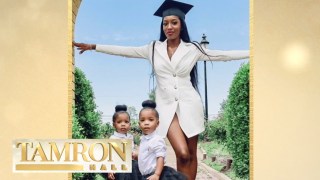 She Earned 2 College Degrees While Raising Twins In Quarantine 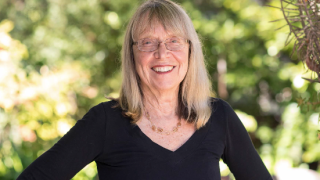 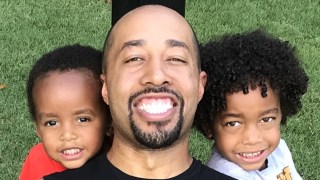 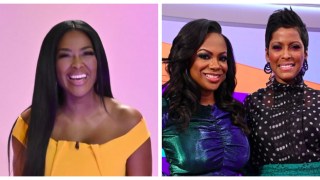